It’s undeniable that 2020 has been a tough year for many people around the world and many businesses have faced unprecedented difficulties. But looking more closely, how exactly has COVID-19 impacted ServiceNow implementations? Have they still been growing or did they come spluttering to a halt? We did some analysis of how users were developing … Continued

It’s undeniable that 2020 has been a tough year for many people around the world and many businesses have faced unprecedented difficulties. But looking more closely, how exactly has COVID-19 impacted ServiceNow implementations? Have they still been growing or did they come spluttering to a halt?

We did some analysis of how users were developing on their ServiceNow and how COVID-19 had affected them. To do this, we analysed the number of lines of code added in the first quarter of the year versus the second. The results were quite eye opening. Companies generally fell into one of three different categories.

Some companies, notably in pharmaceuticals, did not see much of a change in the trajectory of ServiceNow development. They were producing roughly around as much code as they had in Q1. Though some priorities may have shifted slightly, these companies were largely able to use their platforms to facilitate any alternative ways of working needed, while still pressing ahead with development plans.

Other companies saw a hit to development in Q1 rather than Q2. Such companies tended to have complicated supply chains based in Asia, with the automobile industry being a prime example where this happened at times. The early impact did mean that recovery started earlier, with one customer able to deploy 43% more code in Q2 than Q1.

The largest category. Most companies saw a major shift in their development output in Q2, with the output of code being significantly down. As COVID began to become prevalent at the end of Q1, many companies had to switch gears and start new projects to facilitate easier remote working.

A high proportion of our users saw code output drop by at least 50%, with some seeing significantly larger drops in output (well in excess of 100%). Many are starting to show signs of a recovery, though rates are varying significantly.

Though these trends do at times make for some alarming reading, it is important to note that ServiceNow has played a crucial role for many companies and been a key asset which allowed them to stay functioning.

A lack of new development does not tell the whole story on the platform either. Many users we spoke to were focusing on targeted changes for business continuity or were ensuring their platforms ran smoothly. With ServiceNow platforms seeing more usage, performance and maintenance went higher up the priority list. Many teams focused on consolidation rather than expansion. This was shown in one team who dropped their code output by over 1000% and instead focused on strengthening some existing features implemented with configuration.

From our wider conversations in the market, we’ve also observed that some teams have seen members put on temporary leave at points throughout the year, retaining only the staff vital to keep their platform running. In some cases, there have also sadly been redundancies as companies look to their own finances. With smaller active teams, less development has been possible in some cases. 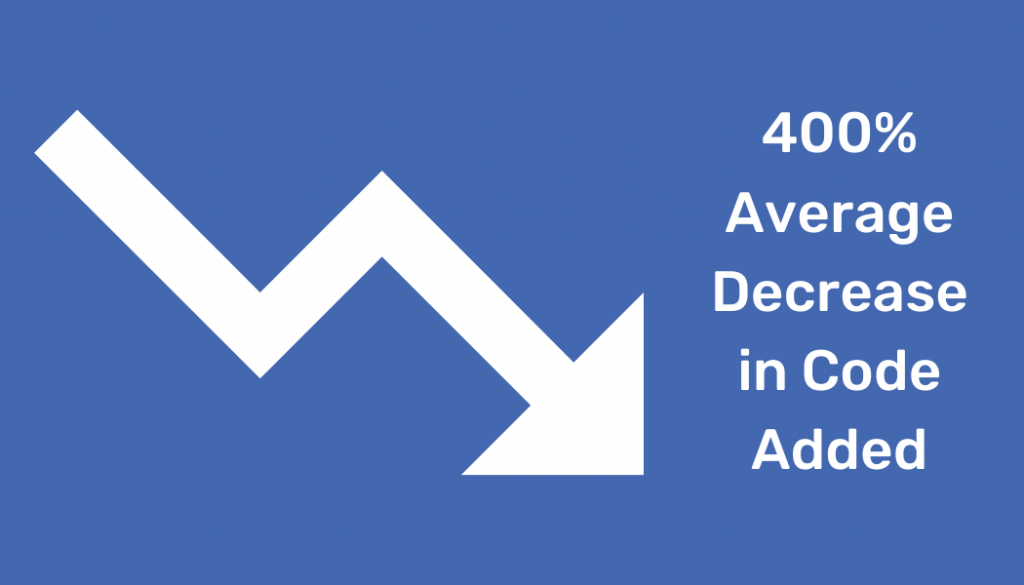 Overall impact and the future

COVID-19 saw, by our analysis, an average 400% decrease in lines of code created in ServiceNow between Q1 and Q2 of 2020. Unsurprisingly, 2020 has therefore been a slower year for ServiceNow implementation growth so far than might have been expected at the start of the year. Signs of recovery have definitely started to take root on the other hand. So far it seems different companies, even within similar industries, have very varied stories about what pace that is happening at.

What 2020 has shown is the vital importance of ServiceNow to many companies while also proving the resilience of the teams working on it. Both of these facts mean there is much to be optimistic about for ServiceNow in 2021. Companies will continue to want to leverage their platforms and will need the expertise to do so.